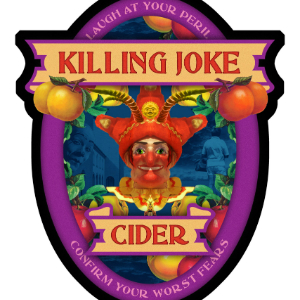 Weirder and weirder!  Killing Joke have announced, in a move of David Lynchian proportions, that there is to be a Killing Joke branded cider.  I sh*t you not.

The label to the left (high res version below) has even been designed by the mighty Mike Coles, responsible for most, if not all, of Killing Joke’s outstanding artwork.  From Facebook, natch:

Killing Joke Cider is being manufactured by an independent English Company, label by none other than Mike Coles. Will post a link to it once we have one.

Out of curiosity having had a nose around and seen that Motorhead have their own wine and vodka, Elbow have an Ale and even Current 93 have an absinthe what drink would you most like to own from KJ. Geordie says own brand tequila.

What could go wrong??! 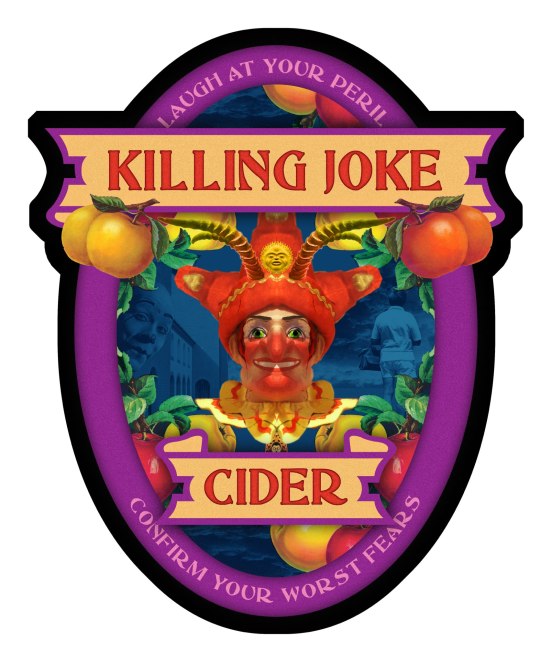