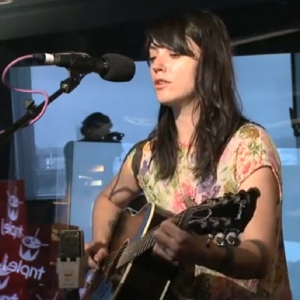 This is amazing! (And it must be covers’ week after the excellent recent version of Siouxsie’s  “Israel”.)

This March, Sharon Van Etten will head out on a North American tour with Nick Cave and the Bad Seeds in support of their new record, Push the Sky Away. Van Etten is in Australia at the moment to play a few festivals, and stopped by radio station Triple J to take part in their impressively named “Like a Version” covers show. She took on their countryman Cave’s “People Ain’t No Good”, from 1997’s heartbreaking The Boatman’s Call. Watch her cover below (and skip to 1:20 if you’re impatient for the song to start).