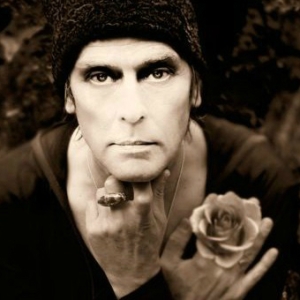 It was the end of the 1970s, and the British music scene was in the middle of a renaissance. Punk rock had outlived its novelty, and genres like new romanticism, goth, and twee were far from the lexicon of music journalism. It was all postpunk.

Murphy speaks for himself when he talks about the influences he brought to the band. “Kraftwerk were among my influences, very early on,” he says, “and of course, early [David] Bowie. I was very much into [Brian] Eno’s stuff, very early Eno work, the ambient stuff, Taking Tiger Mountain, seminal works that really informed music. This is my school, really. This is where I’m from.”