Over the years Joy Division’s iconic Unknown Pleasures cover art has been copied/imitated for all sorts of different things — Disney famously ripped off the design for a line of Mickey Mouse t-shirts and other bands have nicked the t-shirt idea too. There’s also been music videos, oven mitts (no doubt inspired by Half Man Half Biscuit’s song) and even pasta designs.  Now Google Maps Mania discovered a series of maps utilizing data visualization similar to the artwork for Unknown Pleasures. 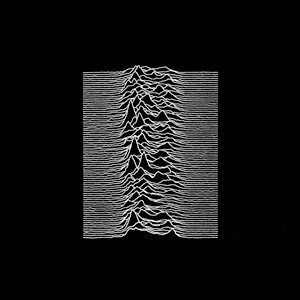 Population Lines was created by James Cheshire using NASA data to display population density by latitude. Cheshire says he attempted to give a “simple and fresh perspective on these well-known data,” and has labeled a few cities on the map to orient the viewer. Cheshire’s map can be viewed here, and those interested can also purchase a copy of the map from his website.

Website Road To Larissa adapted Cheshire’s Populations Lines map using different threshold effects to display density. Their map is titled Worldwide Population and you can check it out here.

Finally, Elevation Lines is a larger contour map which can be enlarged or minimized to a greater extent than the other maps listed above.  Check out Elevation Lines here.